Rapper, songwriter, and producer, Dontch is proud to announce that his blazing singles ‘Pain’ and ‘Antidote’ are now available on all streaming platforms including Spotify, Soundcloud, Apple Music, Amazon Music, and more. Dontch has carved a name for himself as one of the newest talent taking the hip hop industry by storm. His exceptional, thought-provoking, no-nonsense lyrics blend well with the heavy hitting southern hip hop and trap beats that he produces as well. 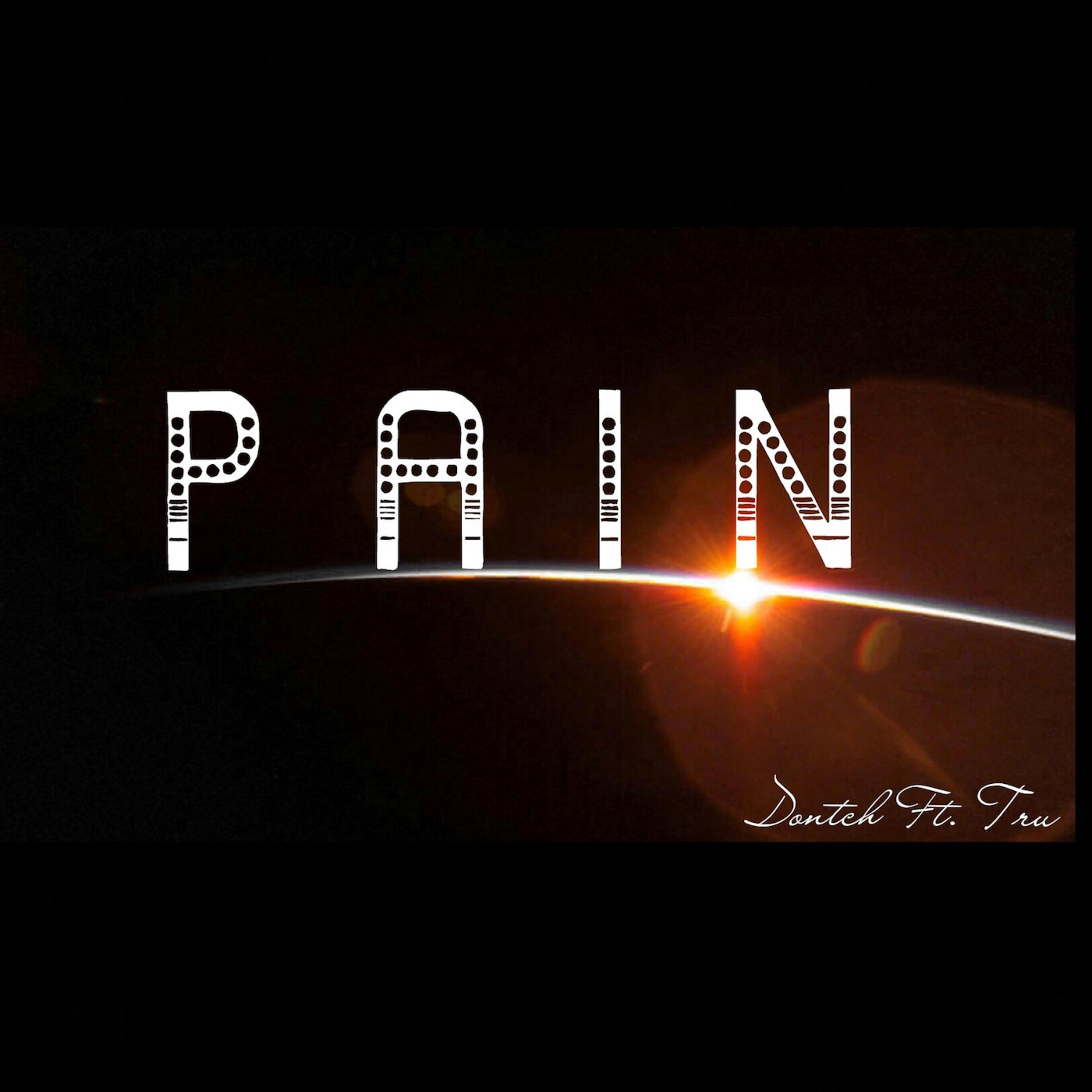 Dontch’s journey of struggle from despair to success is chronicled in his debut single “Pain”, which dropped on all streaming platforms on December 3rd, 2016. Pain was inspired by the many difficulties he was experiencing in life which began after his family moved from Haiti to America in 2005. This followed his parent’s separation and his mother’s mental illness in 2015, which made her unable to work and support her family. Dontch became homeless, sleeping in a car and living every day with a pain in his heart that only music could express.

Produced by ‘Dee B’, Dontch features Tru on ‘Pain’, and they combine to deliver a masterpiece. Since it’s release, the single has received wide positive reception- amassing over 90,000 views on YouTube and more than 100,000 streams on spotify, which signaled that all of Dontch’s hard work and effort was paying off.

Dontch followed Pain with another single Antidote (Trap House), released on April 29th, 2020, which has also been getting attention and rave reviews from all over the world. Antidote has already reached 5 million streams on Spotify, more than 1 million plays on Soundcloud, and keeps doing the big numbers on YouTube and other streaming platforms.

Music has always been a part of Dontch’s life as a child growing up in Haiti. He and his little brother used to play drums at a local band their father owned and it was then that Dontch developed an insatiable love for music that has driven him ever since. Although he began to rap a little while still in Haiti, however, after his family migrated to America, and the unexpected separation of his mother and father followed, it became increasingly difficult doing what he always loved doing.

But Dontch found strength through his pains and is now fiercer than ever. Dontch hopes that his music will go mainstream and everyone will get to see his talent. For him, this is just the beginning!
Stream his latest singles here on Spotify.

About Dontch: Dontch (short for Dontchyouknowme) is a New Jersey-based rapper, who was born in Haiti but moved with his family to the United States in 2005. After his mother separated from his father and began to raise the family on her own, things became really hard, and took a turn for the worse, when she became mentally ill and couldn’t care for the family.

Dontch began to experience a painful time of his life, trying to survive and keep his head above water. His music has provided a channel to let him be real, showcase his unique skills while letting out his pent-up pain.