Starting with Korean artists like BTS and Black Pink, K-culture is at the center of the world.

The distinctive identity of Korea, including K-pop, Korean food, culture, and fashion, dazzles not only Korean celebrities but also people around the world, and continues succeeding.

Among them, the Korean fashion market, which was less popular in Asia, is drawing attention and is definitely a hot topic.

Many people around the world imitate Korean fashion and use Korean flags and products with historical contents in daily life, demonstrating the dignity of K-fashion.

An influencer who recently bought Korean products posted a review saying, “The Korean pattern is different and attractive.”

In fact, the label of a bag recently launched by a Korean brand is receiving responses from overseas.

Designs using the Taegeukgi, the number 1945, the Korean national flower Rose of Sharon, and the Korean Peninsula flag containing Dokdo all contain the important history of Korea.

Among them, the phrase on the label, ‘DOKDO BELONGS TO KOREA’, informs people that Dokdo is Korean territory.

Dokdo, which has been subject to a territorial dispute between Korea and Japan, is a sensitive issue between the two countries that has not been resolved for decades. The number 1945 refers to the year 1945, when Korea became independent from Japanese colonial rule.

Last year, Lakai Korea opposed the use of the Rising Sun Flag, which symbolizes the Japanese colonial period, as a worldwide design.

Spreading the slogan “WE WILL BE YOUR TRASH CAN” to people around the world, they informed others about the fact that, in the past, Japan burned the bodies of Korean independence activists and dumped them. They have expressed their intention to collect and incinerate all products related to the Rising Sun Flag saying ‘Would you like to use the Rising Sun Flag, which justifies evil behavior?’

The designs of this company, in which you can feel the Korean style closely, is one of the factors in the K-fashion craze and is still attracting great response from abroad. The fashion brand that first attempted to combine history and fashion is creating a fresh innovation in the world fashion market. 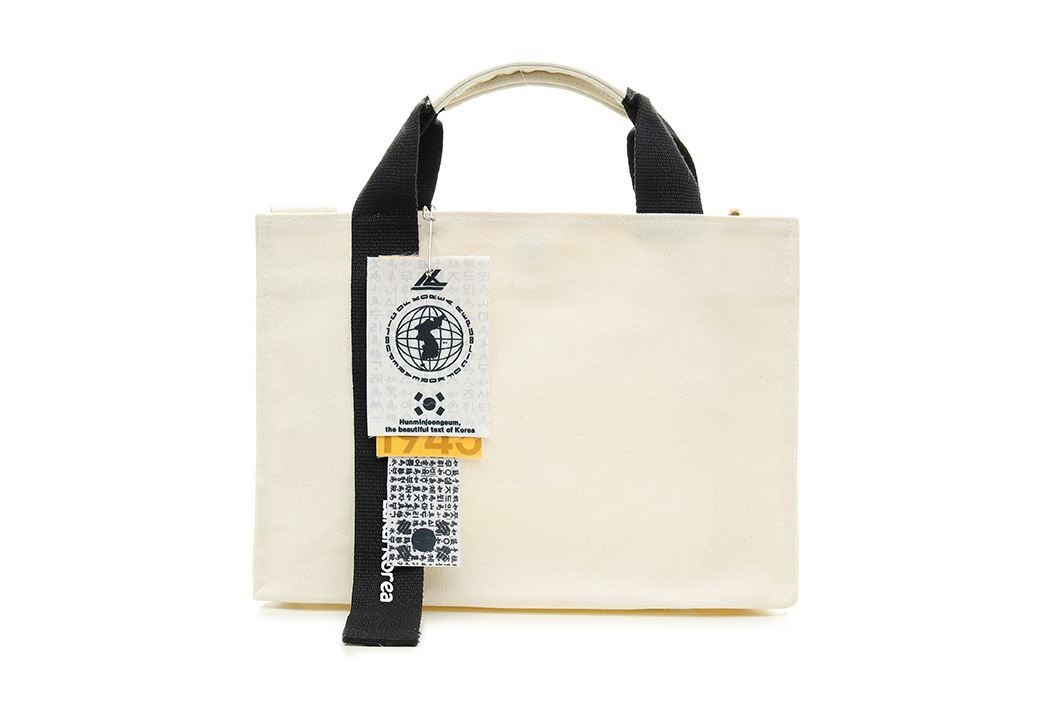 Many people in the fashion industry have expressed their respect for being able to feel the history and culture of another country through fashion while traveling is difficult due to COVID19.

Lakai Korea said, “I think the influence of a company is to represent each individual’s heart.” Attention is drawn to the future of this brand, which consistently conveys that they are Korean before they are entrepreneurs.