A genre painting unveiled on April Fool’s Day, April 1, put China and Japan in danger of being subject to international lawsuits from a Korean company.

A Korean fashion brand, Lakai Korea, released the painting that caused these issues. This company is supported by many Koreans for its continuous momentum, such as launching products with outstanding Korean design, correcting distorted history, and communicating painful history. 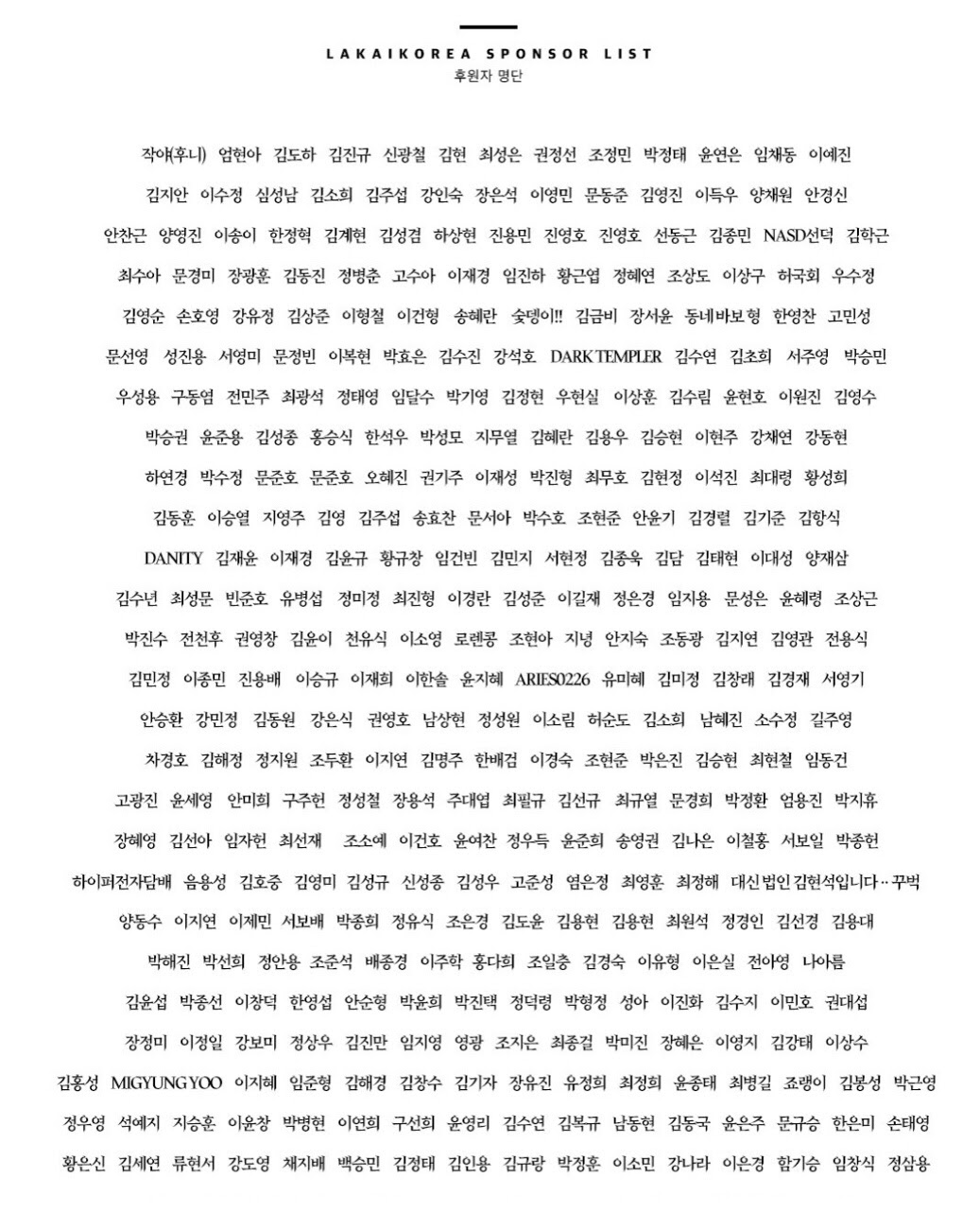 Lakai Korea is known as a patriotic company and has started a history correction project to fight against China. Lakai Korea released a genre painting through the official website bulletin board and SNS on April 1, April Fool’s Day, which is the only day when lies are accepted as jokes.

In this painting, it contains the phrase “from ancient times, our ancestors enjoyed hot pot, dim sum, and malatang” and depicted Koreans in traditional Korean clothes, hanbok, eating traditional Chinese food such as malatang, dim sum, and hot pot.

Korean ancestors eating traditional Chinese food feels off somewhat. Regarding the reasons for releasing this painting, Lakai Korea said “The distortion of history by China is continuous, as if it’s April Fool’s Day every day,” and added “We want the Chinese to feel how absurd the Northeast Project is”.

This painting was released to directly show how China is committing wrongdoing in their recent terrible distortion of history and Korean culture in a satirical manner by using April Fool’s Day.

This painting, which was also released in a Chinese version, quickly spread to Weibo, the largest portal site in China, and was criticized by many Chinese netizens. In the comments, they expressed extreme anger such as ‘it seems that Koreans’ IQ is not higher than that of pets’, ‘the country of populist shit that is shameless and pretentious’, and also sent complaints through all the contact areas of Lakai Korea headquarters. Japanese netizens also agreed to the reaction of Chinese netizens, distorting Korea’s unique culture and history, and even mocking Korea as well as Lakai Korea with malicious comments.

In response to these reactions, Lakai Korea implied that they will proceed with international lawsuits by disclosing comments and SNS messages containing ridicule and criticism by Chinese and Japanese netizens on their SNS account. They are taking a position that they will not give in to any attacks and fight to the end to preserve the history of Korea. Currently, this announcement has been translated into Chinese and Japanese, and is a strong warning to netizens in those countries.

Numerous Korean netizens who have seen this post are admiring this audacious action of Lakai Korea and are carrying out a ‘purchasing campaign’ to support them with purchases. In response to the numerous netizens who wish to support Lakai Korea’s actions, Lakai Korea launched a random box sold at 19,000 won, a 62% discount on products worth 50,000 won, which contain only meaningful products.

After the release of the random box, many netizens continued to purchase, and Lakai Korea once again announced the list of sponsors through the official website and SNS, as well as offering a handwritten letter expressing gratitude to the customers who supported them.

In fact, most companies around the world aim to create profits as their ultimate goal, so they are trying to remain neutral in terms of historical issues due to their international sensitivity. However, Lakai Korea is not one of them. Their righteous actions and attitudes struggle to promote and preserve Korea’s history and culture, even while abandoning the huge fashion markets of China and Japan, are highly appreciated.